Five things to do on Islay

There are always new discoveries to make on our island

What to see and do on Islay

Iain Hamilton is the General Manager of the Machrie Hotel and Golf Links. He is also Islay born and bred. Here are his five suggestions of what to do on Islay when you visit away from the links.

Visit one of Islay’s world-famous distilleries 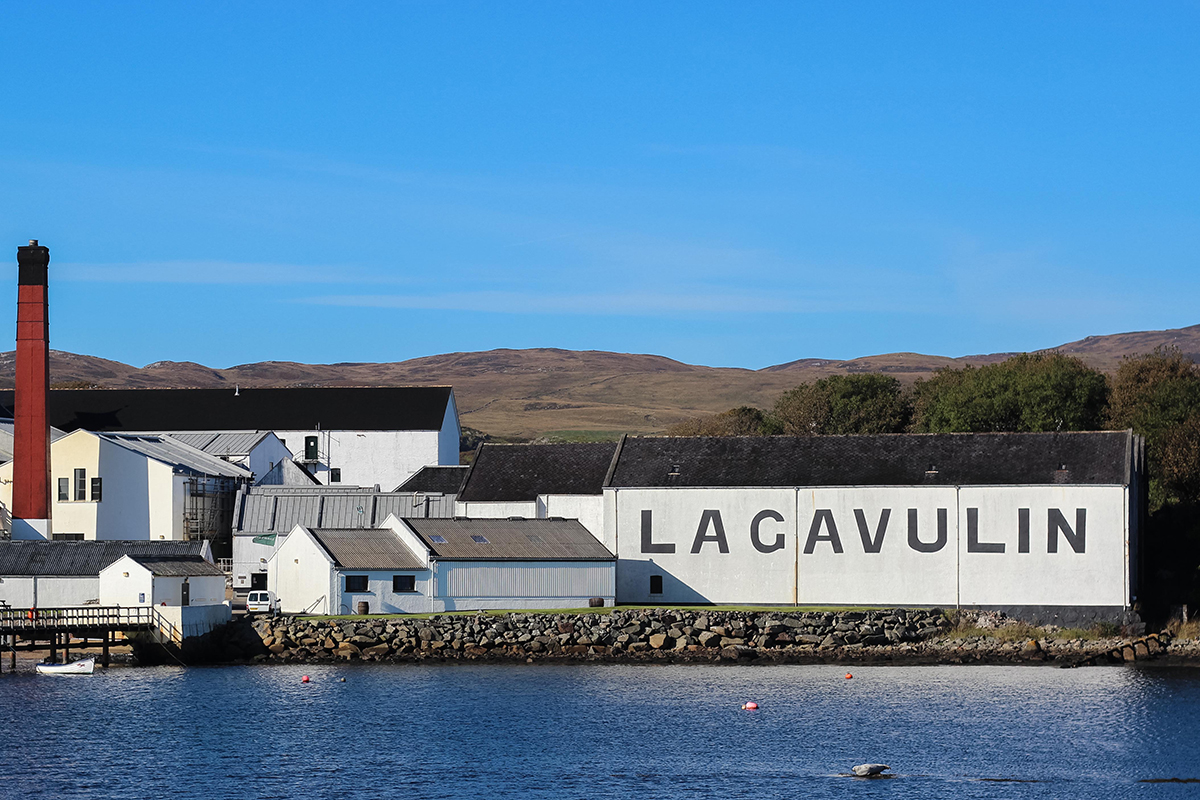 “Take your pick from any of the nine distilleries on the island. There’s plenty of whisky to enjoy after your round. Just past Port Ellen in the south, you have Laphroaig, Lagavulin and Ardbeg, which are all within a mile of each other. You can even do a whisky walk that takes you to all three.

“The oldest distillery on the island is Bowmore, which is eight miles north of The Machrie.

“And it’s not just whisky. We have three gin houses between Islay and Jura – Nerabus Islay Gin, The Botanist and Lussa – and also a brewery responsible for Islay Ales.” 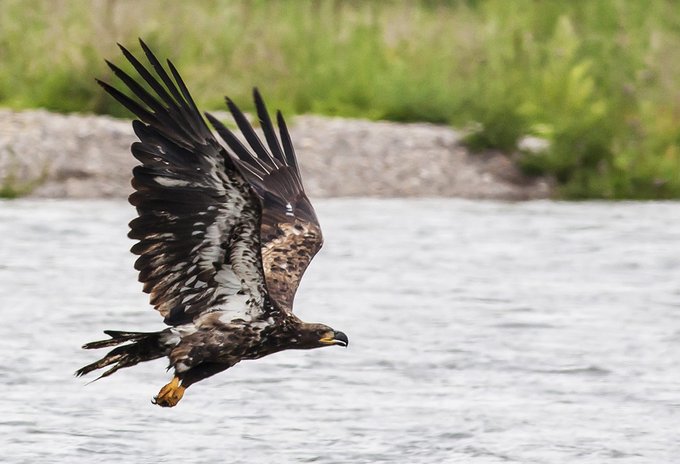 “There’s so much to see. Let’s start with birds. There are two RSPB reserves – one on The Oa, in the south, and one at Loch Gruinart in the north. You can see a range of Hebridean birds and wildlife including Greenland barnacle and white-fronted geese, choughs, corncrakes and hen harriers.

“You can go out with Islay Sea Adventures on a sea safari. You will spot sea eagles, wild otters, seals, dolphins and even occasionally whales. From the shore, you can spot seals in Seal Bay and at Portnahaven.

“We get some spectacular seafood from the island – we’re renowned for our scallops and oysters, as well as crab and lobster.

“At the hotel, we proudly serve Islay beef on our menu. It’s a very lean and healthy meat.” 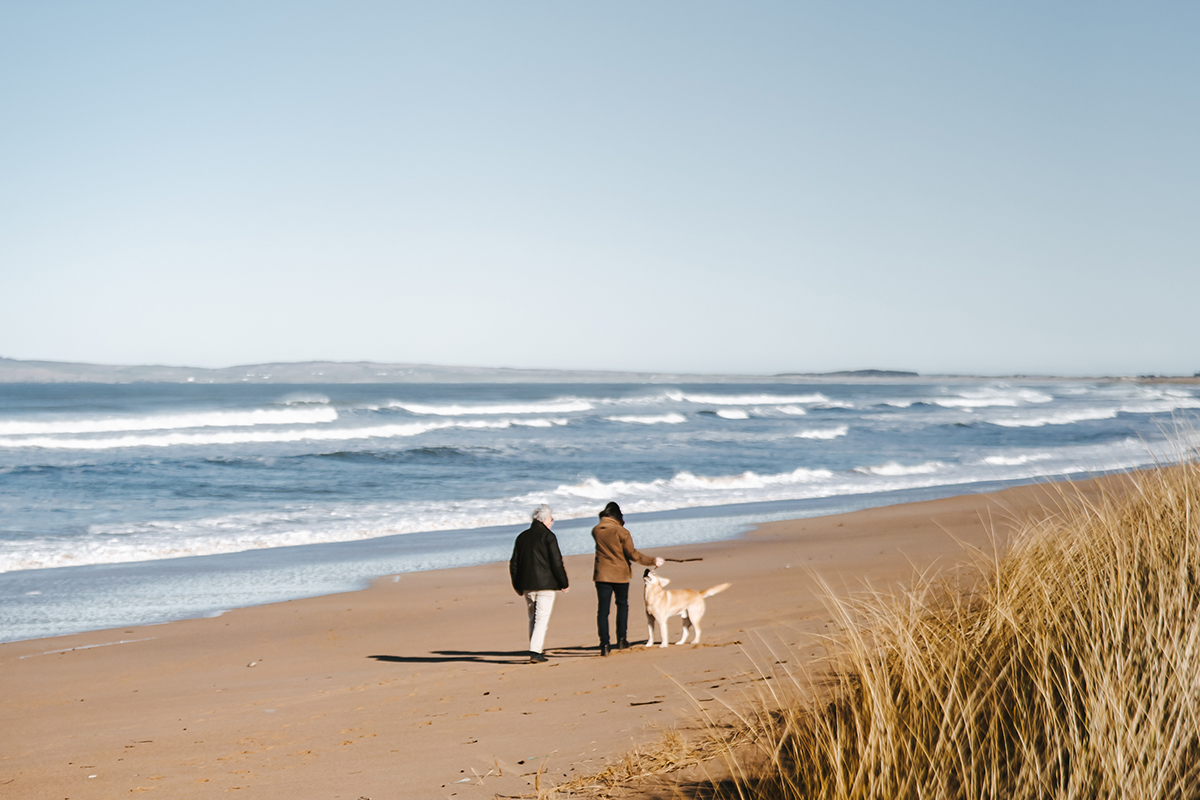 “Our beaches are among the best in the world. We have 130 miles of coastline and it’s easy to find a beach with no one on it. All the beaches on the island are golden, sandy beaches, except for Claggain Bay which has huge pebbles and is a great place for kids to play.

“You must visit Machir Bay – that’s one of my favourite places on the island – and its really close to Kilchoman Distillery.

“And of course the Big Strand – seven miles of beach right outside the hotel. We have a signposted walk from the hotel to the beach which avoids golf balls.

“If you want to take to the water we can arrange sea-kayaking, or we can arrange bikes from the Islay Fat Bike Company – there’s even a beach rugby tournament each May in Port Ellen.” 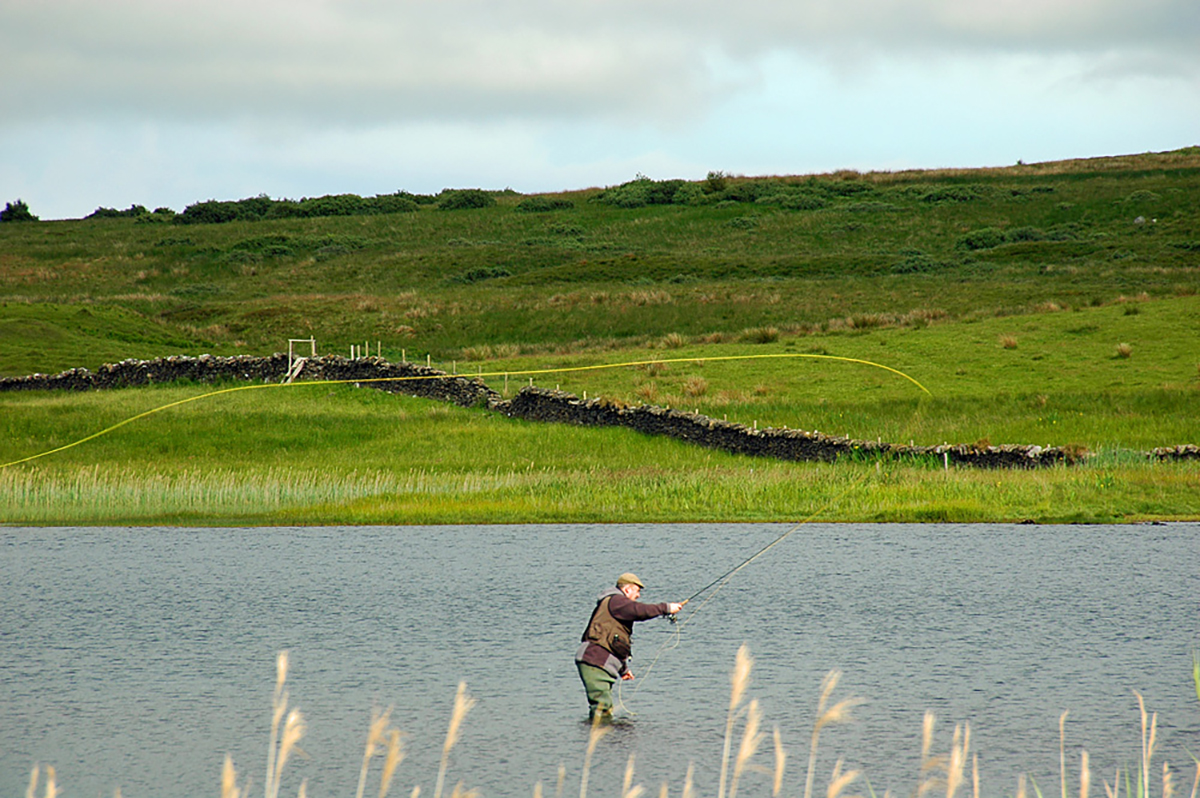 “There are lots of sporting pursuits to choose from – including hunting, shooting and fishing – on various estates on the island. You can fish for salmon and brown trout or we can arrange sea fishing trips. You can stalk for deer – Red and European Roe – and there is grouse and pheasant shooting. We have a gun safe in the hotel.” 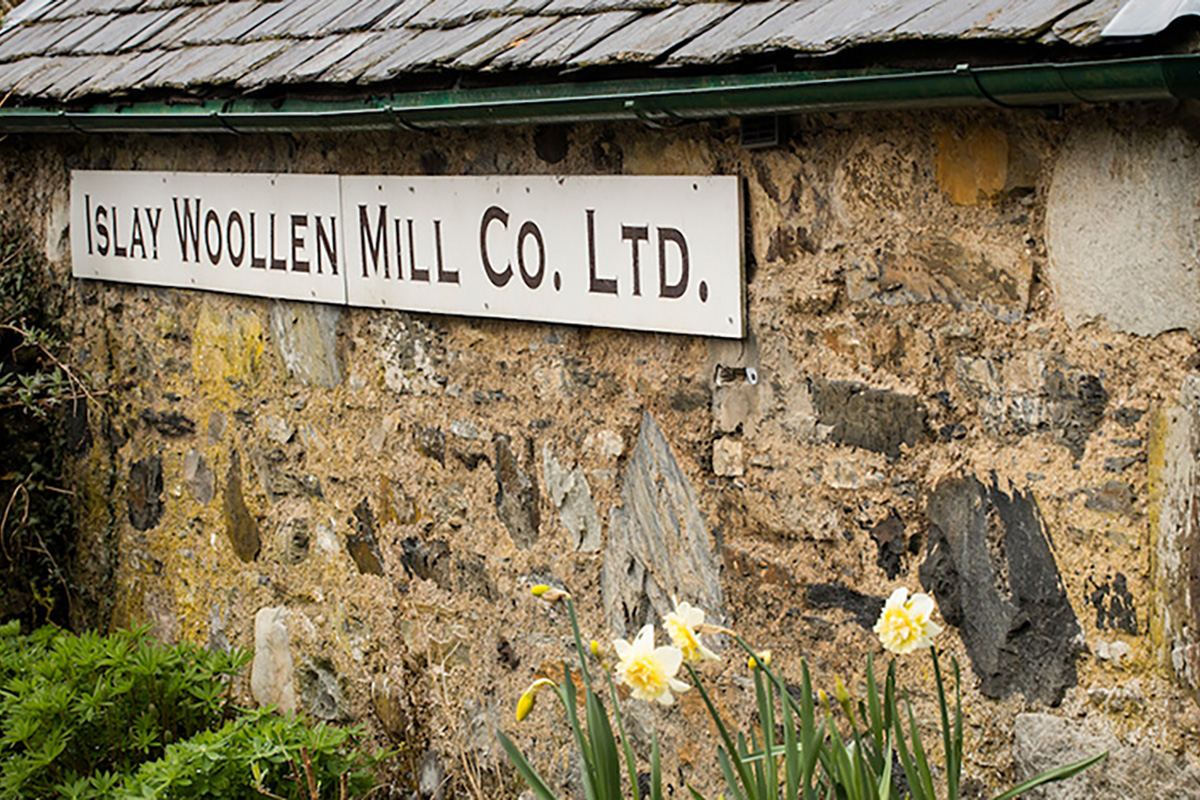 “Islay is the seat of the Lordship of the Isles – go to the Finlaggan Visitor Centre to learn about the Lords of the Isle and see the ruins. It dates back to the times when Scotland and the islands were separate kingdoms

“If you are visiting Ardbeg distillery you can drive a little further and see one of the oldest Celtic crosses in Scotland. The Kildalton Cross was carved about 1,300 years ago and is one of the finest most complete example in Scotland.

“Islay Woollen Mill is an ancient mill at Bridgend. It’s famous for making the tartans and tweeds that were used in the Rob Roy and Braveheart movies. You can purchase tweeds that are made on the old loom and watch the tweed being made.

“We have a pottery museum – at Persabus Farm – where you can take a tour and even do your own pottery painting.

“I would also recommend visiting The Museum of Islay Life in Port Charlotte. There’s lots of interesting things to see, notably the American Stars and Stripes that is normally hung in the Smithsonian’s National Museum of American History. The flag was sewn by Islay women after two American boats, the Tuscania and the Otranto, were sunk off Islay in the First World War. The flag was made overnight for the funerals of the soldiers.

“At Port Charlotte is Islay Natural History Trust. It includes wildlife, marine life and geology and is a place the kids will love.”